York Motor Museum:
​A fascinating collection of the cars and bikes that have cruised our roads and highways for over 100 years.​​
York Town Hall:
York's historic Town Hall was built in 1911. It is a well preserved beautiful historic building and is well worth a visit to view its jarrah floors ornate balustrading and feature pressed tin ceilings. 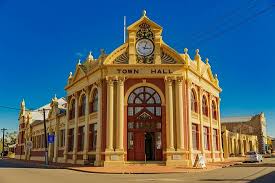 York Mill:
Built in 1892, this historic landmark played a significant role in the development of the town. Now restored and operating as a Cafe and Gallery with local gift ware and attractive outdoor areas.
Mount Brown lookout and Walk Trail:
Within five minutes drive of the York town site. Beautiful 360 degree panoramic views of York and its surrounds. Free gas BBQ and picnic table area. Watch the stunning sunsets. 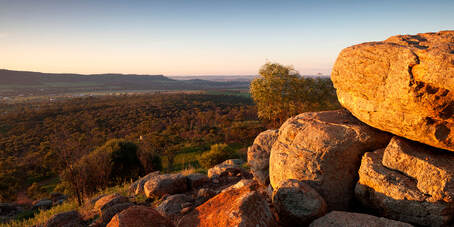 ​Swing Bridge:
​York’s original swinging bridge was first opened in 1888. In 1896 the bridge was lengthened and moved to its current position and has been rebuilt many times due to damage from flood waters. 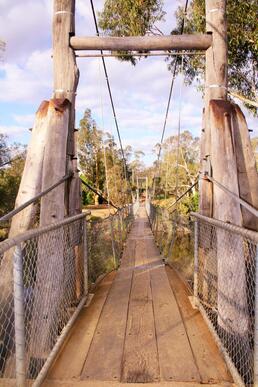 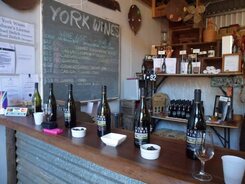 York Olive Oil Company:
A taste of the Mediterranean in York. located approximately 8kms west of the town. In addition to their own products, they stock a selection of pickled olives, gourmet foods from France and elsewhere, interesting cookbooks, honeys, olive oil based cosmetics and soaps. 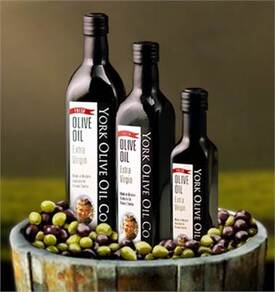 Residency Museum:
This award winning museum gives you a fantastic insight into the regions history through its early pioneer development and when it was an important town on route to the Eastern Goldfields.
Skydive Express:
Windward Balloon Adventures:
The enchanting experience of a deluxe sunrise balloon flight over the picturesque Avon Valley.